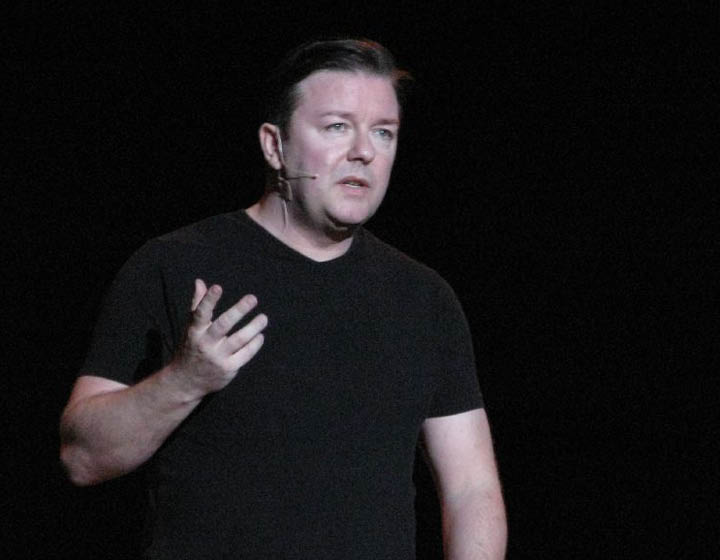 With its than 300 million active users and mobile-friendly and real-time format, Twitter can be a powerful vehicle for advocating social change.

But what does an influential social advocate on Twitter look like? And how can advocates in the non-profit, charitable and political sector use this social media platform to bring about desired change?

British comedian Ricky Gervais is a top Twitter advocate with more than 9 million followers. Gervais frequently uses his Twitter account as a megaphone to advocate for animal rights, a cause for which he cares deeply.

In a single tweet, Gervais was able to amplify the story of Bryce Casavant, a British Columbia conservation officer who was suspended for refusing to kill two bear cubs. Due to Gervais’ support on Twitter, Casavant’s story quickly became international news.

The bear cub story isn’t the first time Gervais has used Twitter to advocate for animal rights. The activist has successfully supported animal rights on Twitter in the past, fueling animal rights-related petitions and political action, and driving awareness about events like the Yulin Dog Meat Festival and issues like trophy hunting.

So what makes Gervais a successful advocate on Twitter? Though we may not have as many followers – and some of Gervais’ more controversial techniques may not be your cup of tea – there’s a lot that communicators and advocates can learn from Gervais.

1. Tug on your followers emotional heartstrings

Gervais’ tweets elicit strong emotional responses from viewers, leaving them feeling sad, happy, angry and disgusted… sometimes all at once. Emotion-baiting material can be found everywhere in Gervais’ tweets: in the images, tweet copy and links.

Key takeaway: If you work in the advocacy sector (think charitable organizations, non-profits and politics), then you must absolutely use emotional language and imagery in your tweets. People are more likely to be stirred to action through emotions, not reason.

Please RT if you agree that Bullfighting has no place in a civilised society. #BanBullfighting pic.twitter.com/wasOHSHyxn — Ricky Gervais (@rickygervais) May 23, 2015

Gervais frequently uses calls to action (CTAs) in his tweets, usually in the form of an online petition. A good CTA, especially when preceded by emotional messaging, can transform a passive Twitter browser into an active participant.

Key takeaway: What’s the point of Twitter for advocacy without the use of CTAs? Make sure to use CTAs to get your audience to take the necessary next step, whether it is to make a donation, sign a petition or call a local politician.

3. Stand up to the opposition

What must’ve happened to you in your life to make you want to kill a beautiful animal & then lie next to it smiling? pic.twitter.com/DyYw1T5ck2

This is, no doubt, Gervais’ most controversial tactic on Twitter. Gervais often engages his critics and individuals he deems enemies of the animal rights movement. This technique is effective for Gervais as most of his targets cannot match his comedic wit. This technique, however, can also be negative as it is can easily cross into the arena of online bullying.

Key takeaway: Prepare key messages for Twitter in advance to address others who are mischaracterizing your cause. And be ready to use them. You don’t need to be a bully, but you also shouldn’t be a pushover.

Many people follow Gervais’ tweets for his humour, not animal rights. This is great as it allows Gervais – and the animal rights groups he supports – to get his message out to an even bigger audience.

Key takeaway: What added value can you offer your Twitter audience? Unless you’re a comedian like Gervais, you shouldn’t use humorous tweets. (Humour often doesn’t translate well in the online realm.) Instead, you may want to offer your audience interactive sessions on Twitter (“Tweet nights”) or tips or promotions… anything to get them coming back and engaged.

We have 4 days to save the Hunting Act. Please act now & email your MP: http://t.co/BKEQg45vH3 #KeeptheBan Thanks 🙂 pic.twitter.com/qQDSWL7wJ4

The basics of Twitter marketing include the use of hashtags and images which lead to more retweets and a higher click-through rate (CTR). Gervais is very good at employing these simple tactics. He uses a lot of images (many serving as the aforementioned emotional bait and calls to action) and employs made-to-go-viral hashtags, like #StopYulin2015 and #KeepTheBan.

Key takeaway: Make it easy for people to find your tweets (and click on your links) by including relevant hashtags and images.

This is what makes Gervais so influential on Twitter. He engages both supporters and opponents alike, no matter how many followers they have. And he’s always offering a helping hand to other animal rights supporters on Twitter, retweeting (and thus greatly magnifying) their cause. This makes Gervais a bona fide and authentic member of the animal rights community… something we should all strive to be with our own online communities.

Key takeaway: Social media should be a two-way conversation. Respond to your supporters… but do so intelligently.

Are you ready to advocate for change on Twitter? I hope these techniques will help you in your endeavors!


Warning: count(): Parameter must be an array or an object that implements Countable in /home/educat67/public_html/wp-includes/class-wp-comment-query.php on line 405 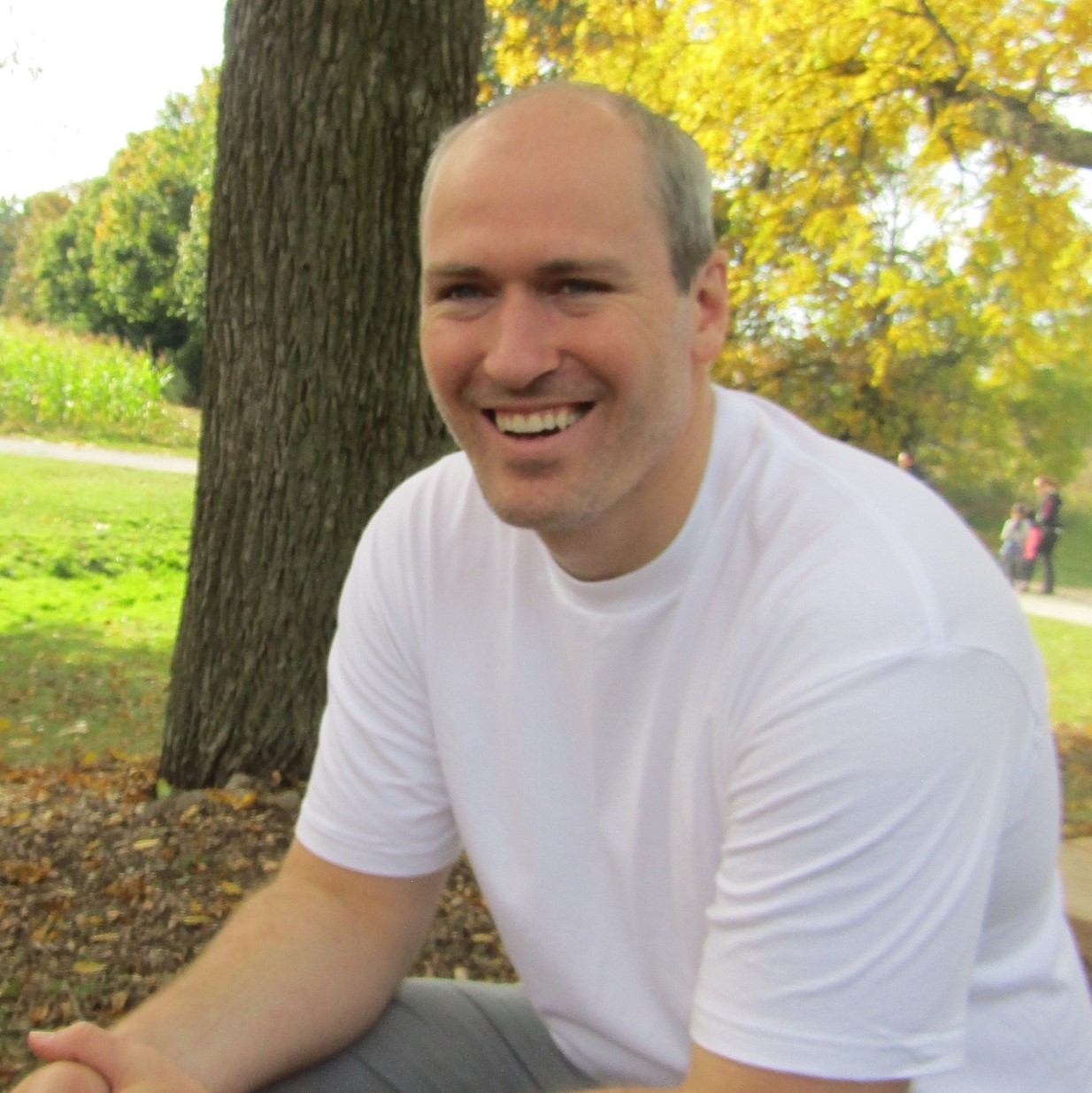